“RevOps gathers people who have common KPI’s and are aligned around the idea of growing the company.”

The co-founder and CEO of Releva, Georgi Georgiev, participated in an episode of
#RevOpsTalks focused on the theme “The Role of AI and Automation in the RevOps Engine”.
The event was hosted live on LinkedIn by George Stoyanov – Head, RevOps & Digital Еnablement at Limacon, a PLATINUM HubSpot Partner.

During the talk was discussed the following topics:

What is RevOps and why is it so important?

Revenue Operations or RevOps, as it’s most commonly used, is a business function that aims to maximize an organization’s revenue potential. Both the host of the event and our co-founder are very passionate about the idea that stands behind this term.

Georgi Georgiev explained that the idea of RevOps in the commerce business started back in the time when “growth teams” were created. Those teams included not only marketing specialists, but also a combination of marketing people, data scientists, and software developers. They were very successful because all of those people were aligned with the common goals of growing the company.

RevOps is the next evolutionary step. The methodology is based on the growth teams, but also adds customer success and sales departments, machine learning, and analytics. 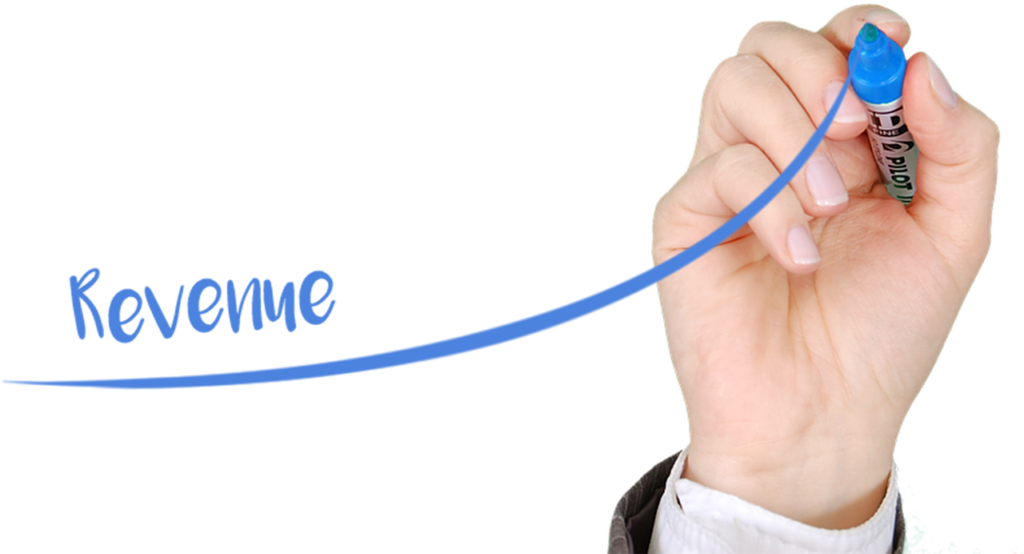 Releva is a unique AI-first RevOps platform. We optimize customer experience by providing a deeper understanding of the needs of each customer and empathy in automated brand communication. Releva acts as a digital real time-sales assistant that anticipates client’s needs during their journey on the website as if they were visiting their favorite local store.

We as a team strongly believe that the key to our success is combining the ideal team with the right tooling. A very powerful mix that makes us unstoppable.

During the event, the professional path of one of our co-founders and CEO, Georgi Georgiev, was also discussed. A path filled with a lot of experience in many different fields, but at the same time gravitating around the idea of helping businesses grow while balancing between brand engagement and ethics.

Georgi is a software engineer with an experience in management & leadership, big data management, and more than 12 years dedicated to artificial intelligence. He is passionate about entrepreneurship and education. He is currently teaching a masterclass at Sofia University about text analytics and machine learning.

Georgiev strongly believes that artificial intelligence is crucial for the development of brand communication and the world’s business in general.

“I just want to make sure that the level of artificial intelligence machines at the moment is actually pretty close to humans.”

Releva is an all-in-one AI automation solution for eCommerce growth. In a single dashboard, our platform combines all tools you need to measure, attribute, experiment, analyze, predict and automate your growth in real-time. Releva combines user needs with your sales strategy to optimize for expected, timely, and engaging communication.

During the talk, our CEO pointed out that Releva was created to optimize the growth of the backbone of the world’s business, which is small and medium enterprises. 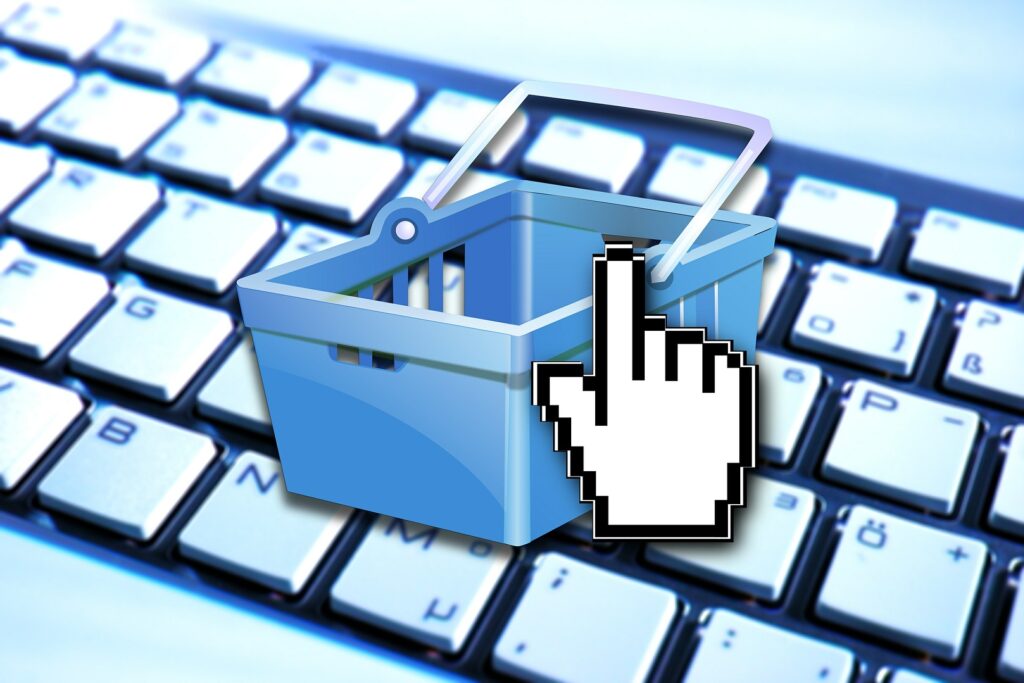 Releva’s mission has always been to ensure the company’s growth in revenue operations by providing marketing automations based on artificial intelligence. As our CEO pointed out:

“Our north star metric is actually looking at all times at the revenue of our clients. This is what we optimize. This is what matters to us.”

The host, George Stoyanov was very intrigued by the whole concept of the platform. Releva is an all-in-one tool that is involved in every moment of the customer’s journey from the first visit to the site to the moment the customer becomes a loyal customer.

“We can’t succeed with one thing, we can’t optimize one feature or one use case. We optimize use cases across the whole lifecycle of the user from understanding the brand to deciding not to buy anymore from the brand.”

“We are very good at predicting what the customer wants to buy and if we have enough data we can predict the next basket. We are better than our competitors at predicting when the person is going to visit the site because we collect data from many different channels – emails, website, app, etc. ” 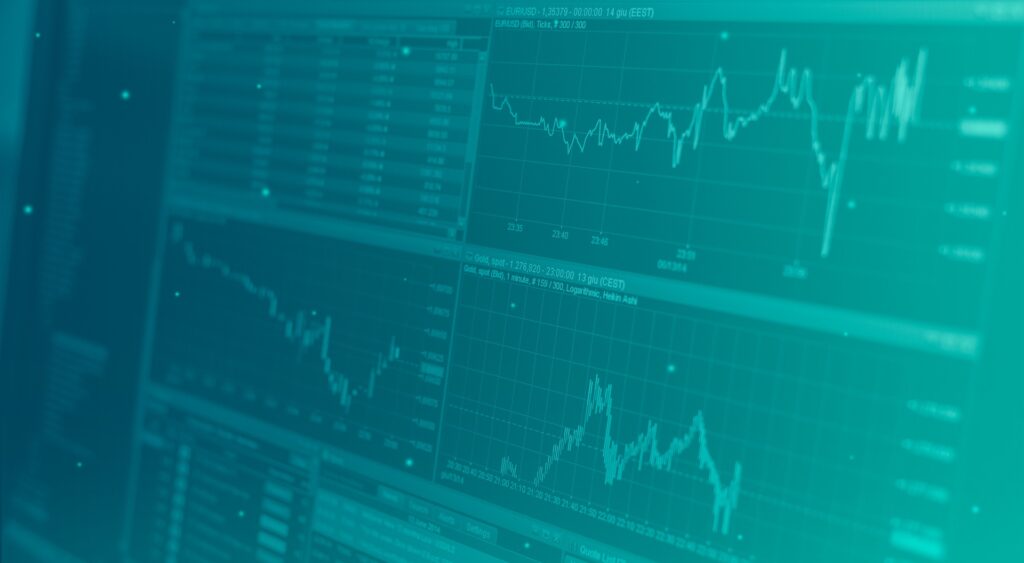 Few months ago, Releva closed an $870K seed round led by New Vision 3 (NV3), with the participation of HR Capital, Verto Invest, Hristo Hristov from Darik, and several minor investors. About that Georgi Geogiev shared :

“We waited [more that it was necessary] to make sure that our product fits the market. We also wanted to make sure that what we have is enough to go and ask for money and commit [to a plan]. Commitment is very important for us. We waited a lot, for one whole year in which the founders financed the company and Releva – re-invested all of the income in the product.”

During that time, Releva reached more than 10 regional customers who were the company’s main focus.

“We spent all of our time addressing their issues, addressing issues in the product, improving the product to make sure that we can go to the next level which is global expansion. This is what we want to do now.”

Releva brings a lot of success and revenue to its customers. In the talk, our CEO pointed out that “we can now bring to the table a solid 12 to 30 % depending on the business and the size of the client. You can get 20% on top of your revenue and you can get it in a couple of months with us.”

Georgiev also shared that Releva is planning to add a lead generation for small clients. He explained that the platform works with traffic at the moment and to be working efficiently the store needs to have visitors. That is the moment when omnichannel automated retargeting plays a crucial role.

“Think about it like retargeting at Google, Facebook, and Instagram in an automated way. The machine can decide if it wants to retarget you via email or Facebook. Email is cheaper but if you don’t open emails it will retarget you via Facebook or Instagram. At the moment we can do that with Viber and SMS.”

Releva is growing rapidly. Our company has more than 30 customers and 10 talented employees who are working tirelessly on developing the product and making sure our customers succeed in every aspect of their brand communication.

RevOps prediction for the future 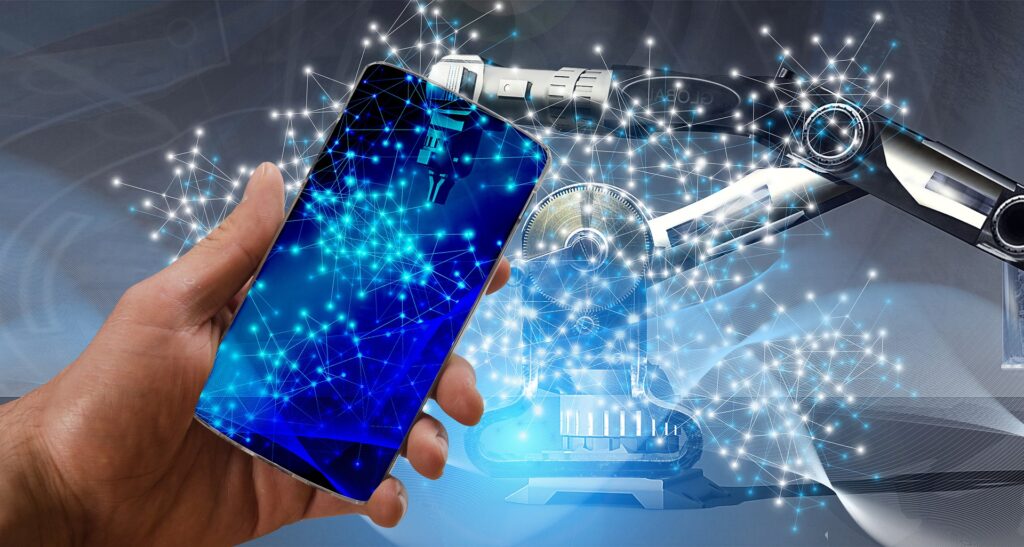 The last part of the discussion was focused on the future of RevOps and the brands’ communication in general. Our CEO and we as a company believe that Artificial Intelligence is the key to the successful future development of any brand.

“… all companies will work together because they share customers’ data, and customers will share their data with them [willingly]  because they trust them.…

It was an amazing and very informative discussion. You can watch the full talk here.

If you share our beliefs and want to achieve impressive results of up to 270% return on investment, contact us now and bring your marketing communication to the next level.